I can still remember when just having the internet was a big deal.

I thought technology was moving fast then. It’s amazing how much fast technology moves these days.

I mean, before you know it, what you read below will be obsolete.

Every day a new channel, software or tool comes about that can help you grow and market your practice.

Here’s what we found on the cutting edge of healthcare marketing and technology.

Google My Business Tests a Messaging Feature to Chat With Patients

As we’ve learned, Google is always changing, enhancing and testing new features. This past week they began testing a feature that allows patients to chat directly with a healthcare provider through the provider (or clinic’s) Google My Business profile. Given that Google recently enabled the ability for patients to book an appointment with a doctor right from the search results, we think its only a matter of time before patients start requesting appointments through Google My Business. [Via Search Engine Land]

Hey, the alt-right needs healthcare, too. Leading cancer institute Dana-Farber recently put their online advertising on hold after finding their ads displayed on Brietbart, a popular news website that gained notoriety during the recent presidential election for their views on a variety of political issues. We say don’t blame the ads, blame the lazy campaign manager who forgot update a list of sites to exclude in their ad campaign… [Via Boston Globe]

You may have never used Periscope, or heard of the Twitter owned live streaming service, but that doesn’t mean practices across the world are not already using it to educate their patients and promote their practices. One example is Jackie Hurley, the Surgical Coordinator for the Pectus Program at Phoenix Children’s Hospital, who recently live streamed two surgical procedures via Periscope. [Via eHealthcare]

Ever want to know what’s inside an internet enabled patient monitor? Well, author and technologist James Stanley did and what he found was very interesting. Especially if you’re into medicine, technology (and treating patients). [Via Incoherency]

A Few Billionaires Are Turning Medical Philanthropy on Its Head

When you think about how a venture capitalist is going to make their mark on the world, you probably think of them chasing the next Mark Zuckerburg or Facebook. Yet, not every billionaire capitalist has their eyes set on funding the next great entrepreneur or technology. Some are looking to fund medical research and researchers in hopes of leaving an even bigger mark on this world. [Via Bloomberg]

Which #website do you trust the most for #reviews of #doctors, #dentists and other #healthcare…

People still get doctor referrals from friends and family. Only now they're frequently happening online…

As a consumer you can't go to a store, restaurant, or open your email inbox… 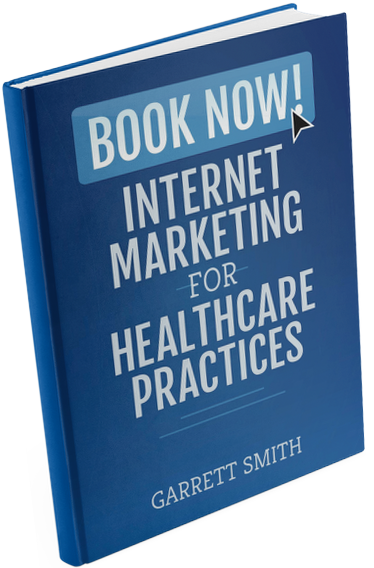